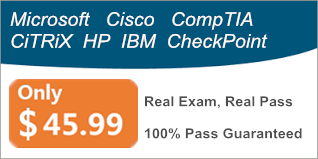 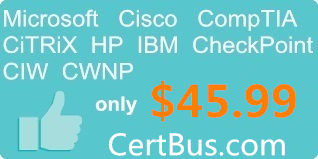 Which two statements are true about traffic shaping? (Choose two.)

A. Out-of-profile packets are queued.

B. It causes TCP retransmits.

C. Marking/remarking is not supported.

D. It does not respond to BECN and ForeSight Messages.

E. It uses a single/two-bucket mechanism for metering.