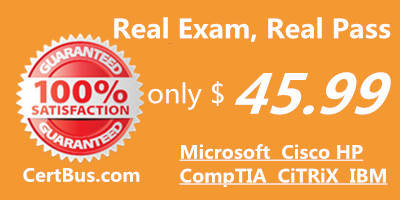 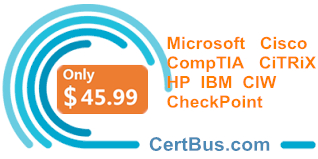 Which path is selected as best path?

A. path 1, because it is learned from IGP B.

path 1, because the metric is the lowest C.

path 2, because it is external

D. path 2, because it has the higher router ID